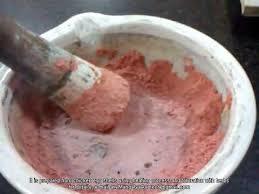 By monitoring the development of the market, we are betrothed in manufacturing, exporting and supplying an exclusive array of Kukundatwak Bhasma in Karnal, Haryana, India.Swetapradara, one of the most common manifestations of gynecological disorders, is an important psychosomatic disorder affecting the psychology of women irrespective of socioeconomical status, occupation, and others. It occurs not only by the dysfunction of reproductive organs but also due to abnormality in general health factors. Although it seems to be a negligible symptom initially, if not treated in time leads to many major complications. The symptoms of swetapradara either physiological or pathological results into great discomfort and deep agony in the individuals.

The treatment of this manifestation, although virtually depends on its etiopathology, invites immediate measures. The modern treatment involves systemic and local antibiotics and surgical methods, which will create a number of inconveniences during their usage.[Ayurveda provides many alternatives and can prove a boon to the ailing humanity not only by curing the disease, but also by preventing their recurrences. Keeping this in view, it becomes necessary to explore some curative, safe, and economical remedy, which can help the poor.

According to Ayurveda swetapradara is caused by the vitiation of Kapha and Vata dosha in the body. Kukkutanda twak is also said to be Kapha Vata shamaka and swetapradara shamaka. Hence an attempt has been made to establish the efficacy of Kukkutanda twak bhasma in the management of Swetapradara. 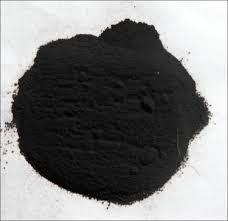 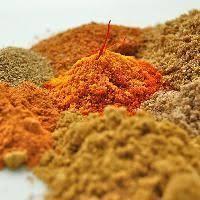 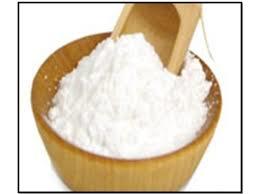 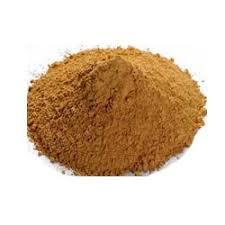